6 Meditation Tips to Take Your Practice to the Next Level 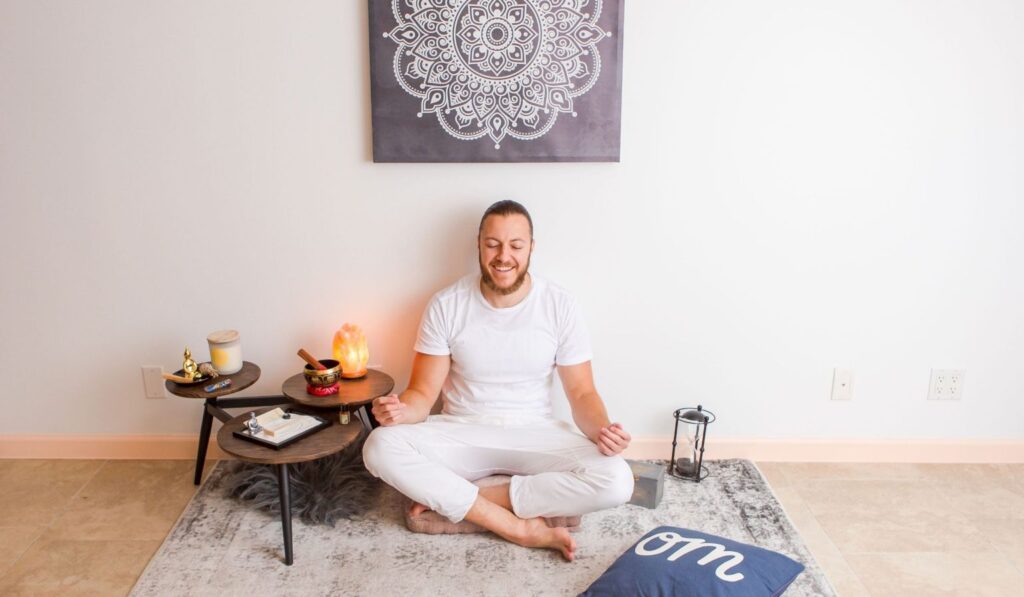 Ever since I can remember, I had a hard time dealing with emotions. Even in my late teens, I remember getting into arguments with my parents and not being able to hold back the tears. Emotions would flood my body and release through my eyes.  I would ask myself “Why do I feel this way? How can […] 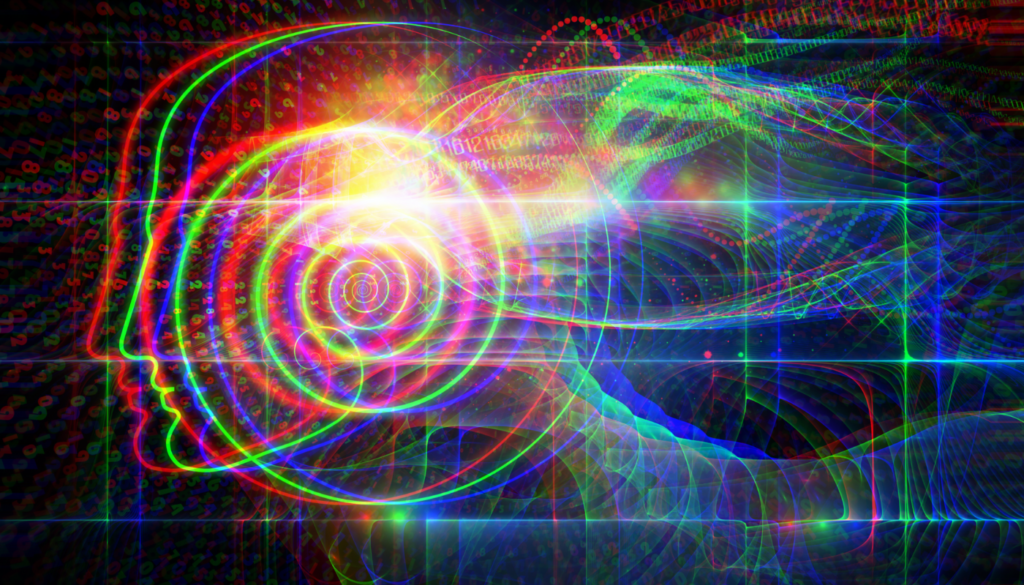 Built on the shoulders of psychologists, visionaries and spiritual masters, today’s human developmental stage theories all point to the same profound discovery – human consciousness evolves through a set of predictable stages, gradually embracing deeper levels of truth, meaning, and wholeness. Many of us are aware of such development in children but few recognize that […]

Self-Actualization: The Process of Reaching Your Highest Potential 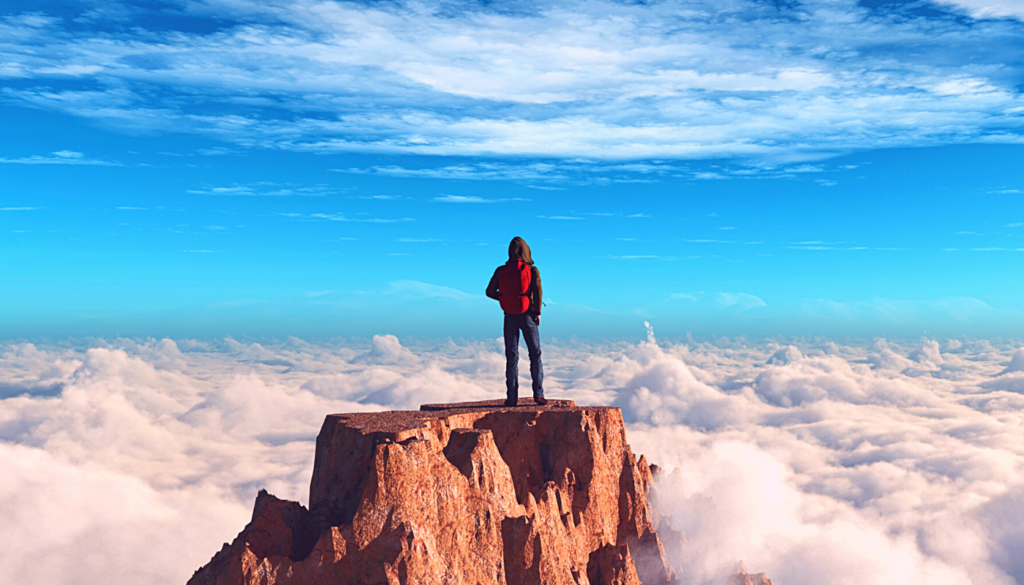 n the 1940’s the german neurologist, Kurt Goldstein coined the term Self-actualization which can be understood as the process of realizing one’s full potential. This term is more frequently associated with humanistic psychologist Abraham Maslow. Maslow is best known for his work on the human hierarchy of needs. You may have seen the human hierarchy […]

How to Become a Skilled Meditator 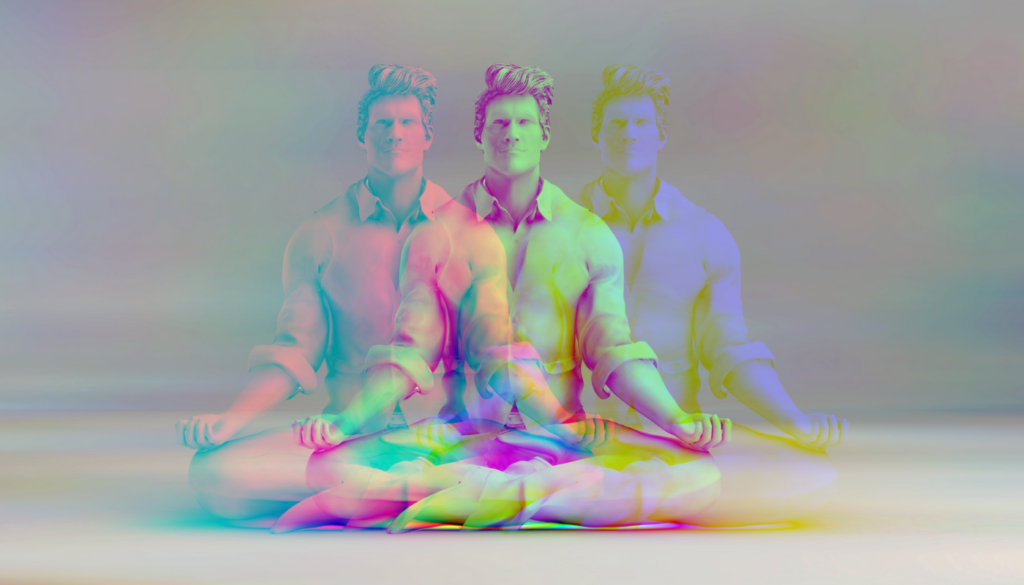 Meditation isn’t a new phenomenon but an ancient practice used by yogis for thousands of years. Originally brought to the west by gurus like Swami Vivekananda, Maharishi, and D.T. Suzuki, meditation’s popularity continued to grow through endorsements from celebrities like The Beatles. The last 10 years have sparked a resurgence propelling meditation and mindfulness into […]

What is Psychotherapy and How Does it Work to Transform You? 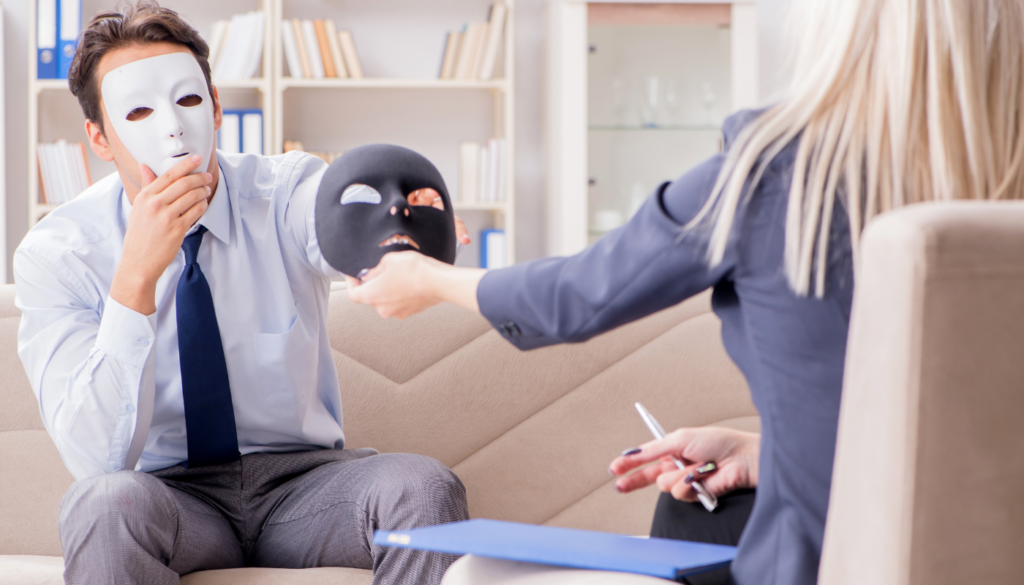 Even with the rapidly growing awareness of mental health, many people still believe that psychotherapy is reserved for people with serious mental health issues. While people struggling with such issues may have a greater need for therapy even those without psychological disorders can benefit from it. If you are feeling resistant to therapy it is […] 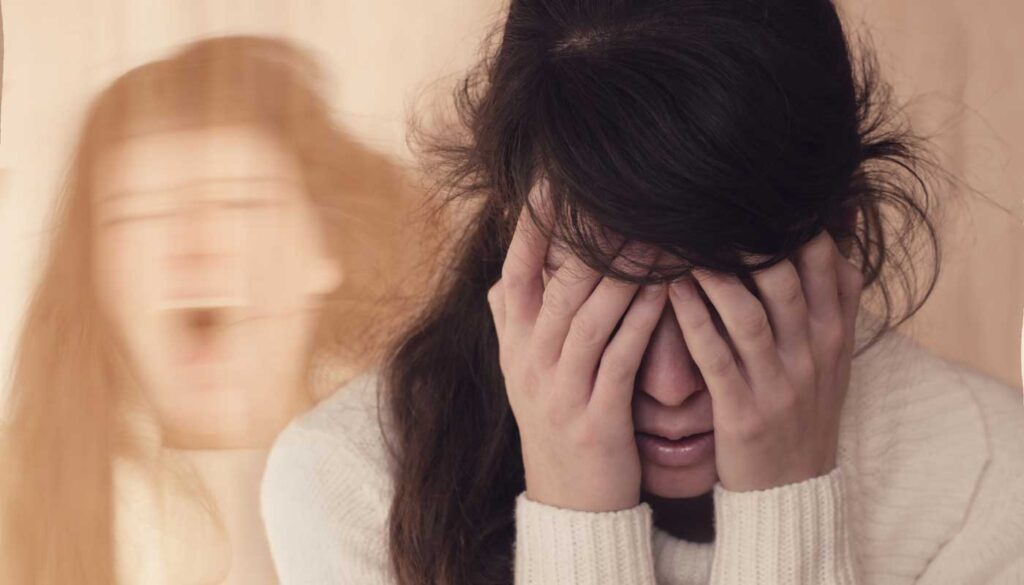 Liberating conflicts through the recognition of no objective truth 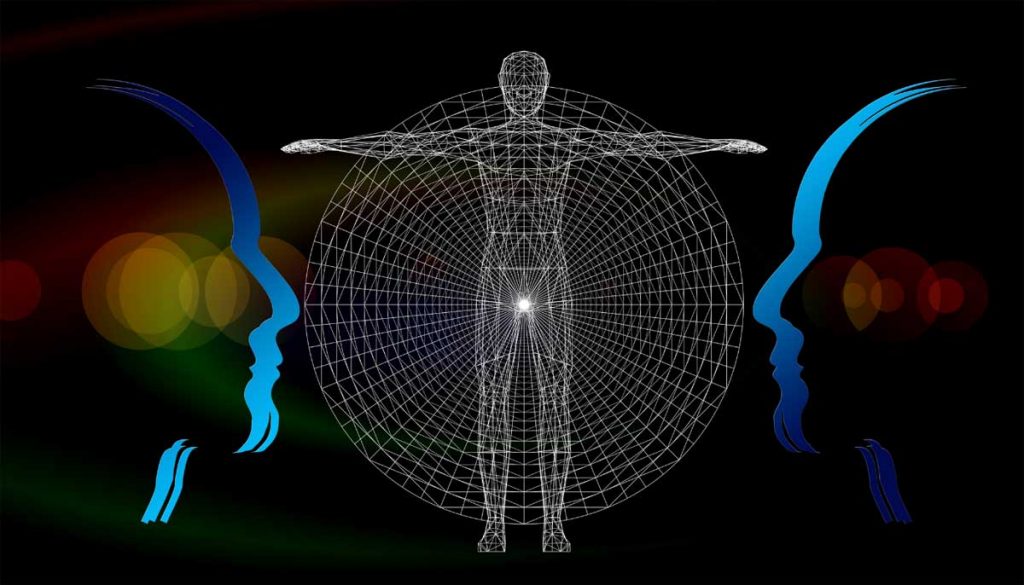 As a collective, we all share one planet but as individuals, we live in different worlds. Our worlds overlap, more with some less with others, but completely with none. Have you ever met a person who believes EVERYTHING you believe? I know I haven’t. There are probably only a few people in your life whose beliefs […]

Navigating the Spiritual Path with Psychedelics, Meditation, and Maps of Insight 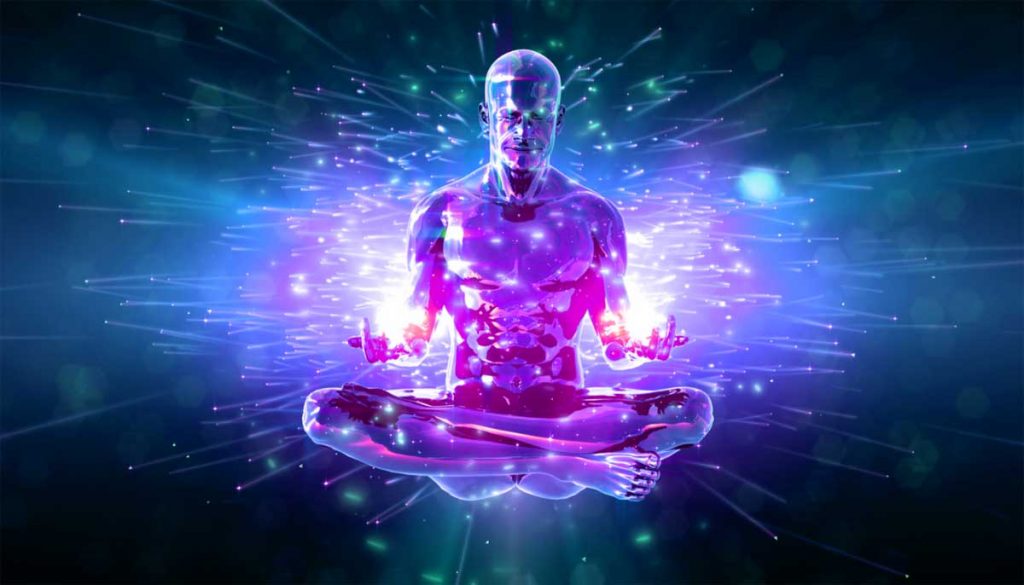 The rise of psychedelics is allowing more people to experience profound consciousness-expanding states. At low doses, psychedelics enable us to see unique perspectives, revealing aspects of reality that are usually hidden. While a high dose can allow a user to have a full-blown mystical experience. These experiences are so gripping that they make normal waking state consciousness […]

What is depression? Everything you need to know about this mental illness 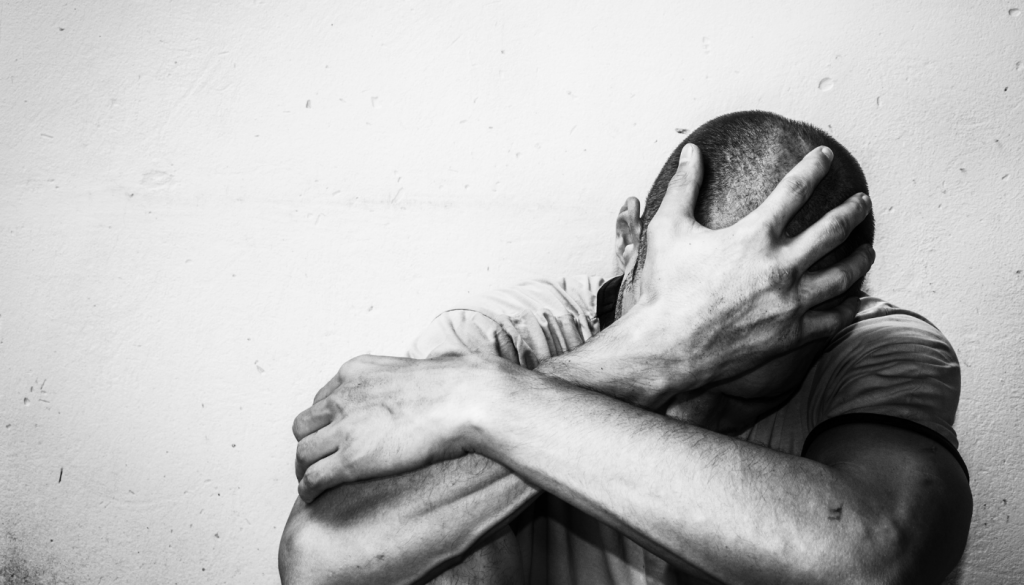 Depression is one of the most debilitating and costly conditions in the world today. According to the WHO (world health organization) over 264 million people suffer from depression globally. Between medical costs, loss of productivity, and missed days from work the total cost of depression is reported to be 210.5 billion per year. While some are more likely […]

Why you should fake it til you make it 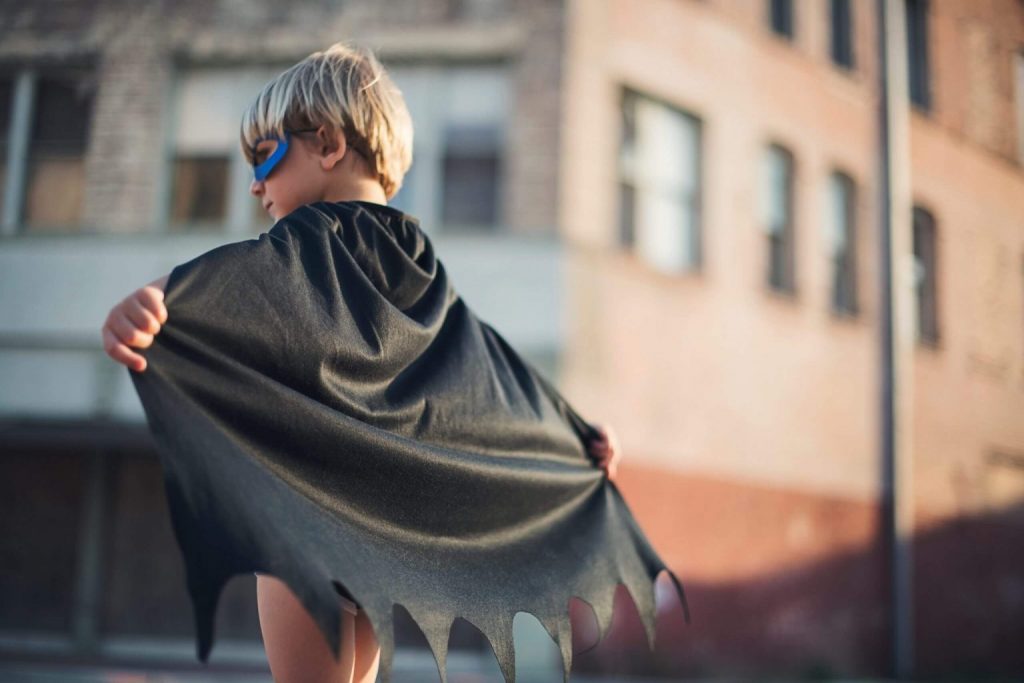 During the funeral of spiritual Teacher Ram Dass, his good friend & Vocalist Krishna Das commented that “Ram Dass became the person who we thought he was when he first came back from India.”  Like all of us Ram Dass had an ideal in his head, and he dedicated his life to embodying this ideal.  It doesn’t matter if […]

Get the top resources in mental health straight to your inbox!

If you or/and another person are in a crisis – don’t use this site. These TOOLS can provide you with immediate help.

This website uses cookies to improve your experience while you navigate through the website. Out of these, the cookies that are categorized as necessary are stored on your browser as they are essential for the working of basic functionalities of the website. We also use third-party cookies that help us analyze and understand how you use this website. These cookies will be stored in your browser only with your consent. You also have the option to opt-out of these cookies. But opting out of some of these cookies may affect your browsing experience.
Necessary Always Enabled
Necessary cookies are absolutely essential for the website to function properly. These cookies ensure basic functionalities and security features of the website, anonymously.
Functional
Functional cookies help to perform certain functionalities like sharing the content of the website on social media platforms, collect feedbacks, and other third-party features.
Performance
Performance cookies are used to understand and analyze the key performance indexes of the website which helps in delivering a better user experience for the visitors.
Analytics
Analytical cookies are used to understand how visitors interact with the website. These cookies help provide information on metrics the number of visitors, bounce rate, traffic source, etc.
Advertisement
Advertisement cookies are used to provide visitors with relevant ads and marketing campaigns. These cookies track visitors across websites and collect information to provide customized ads.
Others
Other uncategorized cookies are those that are being analyzed and have not been classified into a category as yet.
SAVE & ACCEPT